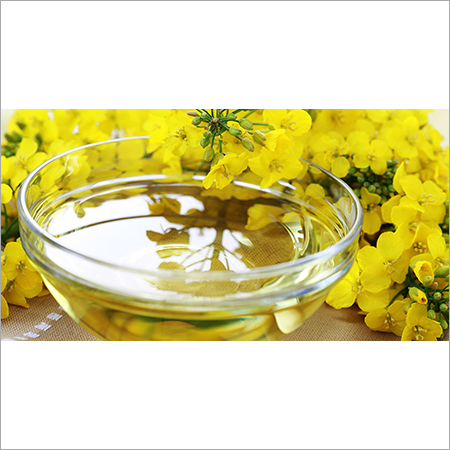 Canola oil is a cooking fat which is promoted as a healthy oil choice in the market. This oil has low saturated fats and high unsaturated fats, that also include omega-3 fatty acids. The manufacturers worldwide regard canola oil as a "world's healthiest cooking oil".

Rapeseed low in erucic acid are used in the extraction of oil. The oil is generally produced in edible and industrial forms. The edible form is known as canola oil, while the industrial form is known as industrial rapeseed oil that is mainly used in chemical and automotive industries. In the extraction process of edible canola oil, the initial stage is to clean the seeds by removing plant stalks and dirt, followed by seed conditioning & flaking, seed cooking, pressing, solvent extraction, desolventizing and oil processing. This oil is regarded as a healthy choice in cooking fats available in the market. This cooking oil has limited saturated fat and many unsaturated fats. 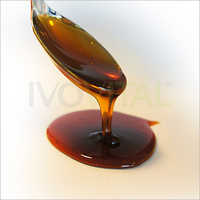 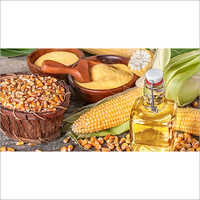 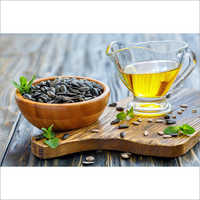 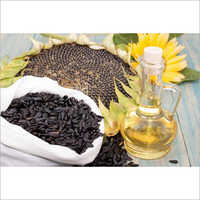